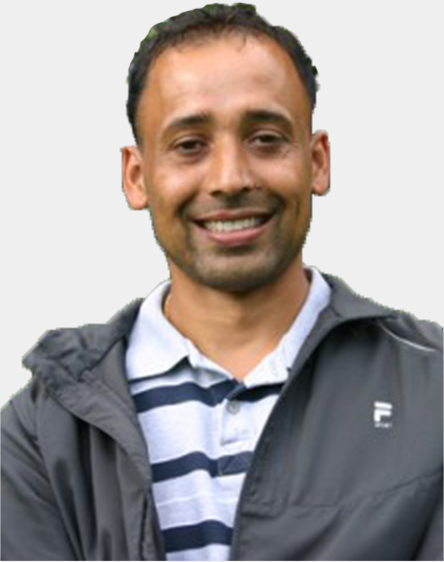 Sukhi is the Head Varsity Field Hockey Coach at Horace Greeley High School. He played field hockey at D.A.V. College Nakoder and then at Guru Nanak Dev University Amritsar in India. He also played Division A Junior and Senior National as well as Junior India Camp.
Before coming to the United States, Sukhi played professional field hockey in Punjab & Sind Bank India. He now plays for the Rye Field Hockey Club and is the head coach of the Rye Field Hockey Academy.
Sukhi has taken the Greeley varsity field hockey team to the sectional finals 4 of the last 5 years, winning in 2019, when the team reached the New York State Class A final.

Brittany is the Assistant Varsity Field Hockey Coach at Horace Greeley High School. She graduated from SUNY Cortland with a degree in Kinesiology Exercise Science. Brittany played four years of Field Hockey at Cortland as well as student coached there for a year.

In addition to coaching at Greeley, Brittany is a Sports and Personal Trainer in Westchester for the past seven years. 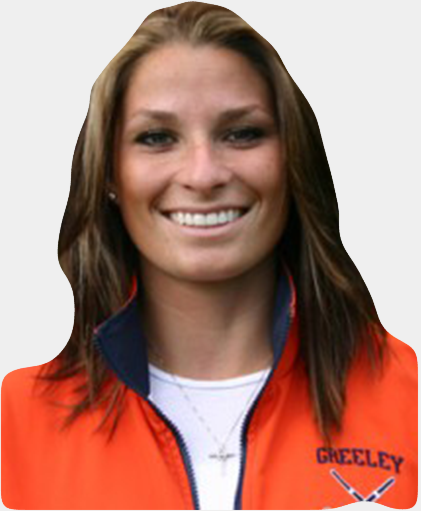